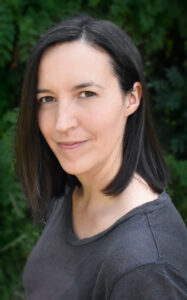 I live in Oxford with my wife and daughter. In my spare time, what little of it I have, I watch too much TV. In my not-so-spare time, I write.

I am represented by Jemima Forrester at David Higham Associates.